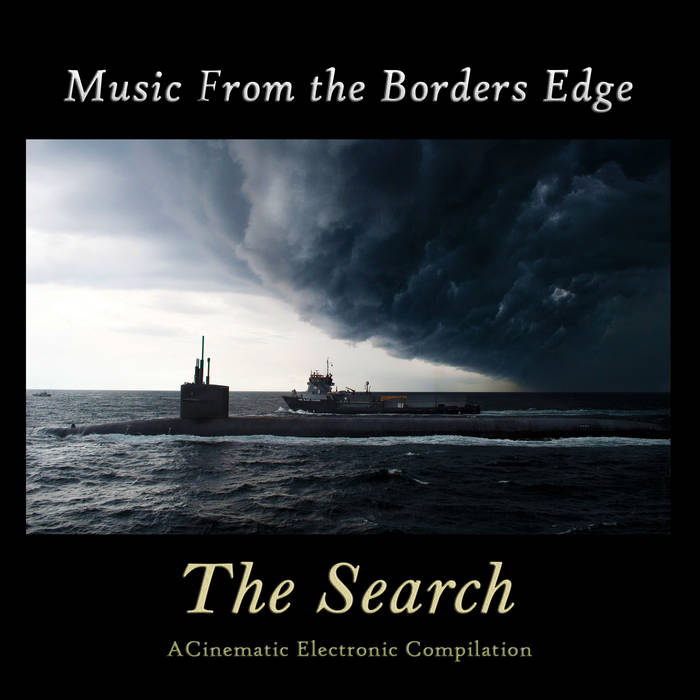 This album (the fourth of a 6-part series) is inspired by the novel called “The Last Ship” written by William Brinkley in 1988.

Each first track of this album features a new track from the new Metamorphic Waves album by Sequential Dreams (also inspired by the novel) available at sequentialdreams.bandcamp.com

All of the above listed albums can be found on Bandcamp:
sequentialdreams.bandcamp.com
kuutana.bandcamp.com

All tracks mixed, mastered, and produced by Ron Charron at Borders Edge Studio in Canada. Learn more about this, and other Borders Edge Records productions at: Bordersedge.com
(P) Borders Edge Music

Borders Edge Music would like to thank bordersedge.bandcamp.com Premium Subscribers Craig Shipley and Kurisotofu. We would also like to thank all subscribers for your continuing support!

Notes about the Novel which inspired this album:
The Last Ship tells the story of a United States Navy guided missile destroyer, the fictional USS Nathan James (DDG-80), on patrol in the Barents Sea during a brief, full-scale nuclear war between the United States and the Soviet Union. It details the ship's ensuing search for a new home for her crew.
Source: en.wikipedia.org/wiki/The_Last_Ship_(novel)
Interested in reading the book? The novel is available in print, ebook, and audiobook through stores worldwide. Here is also a link to a site where you can join a waitlist to read for free! archive.org/details/lastshipnovel00brin